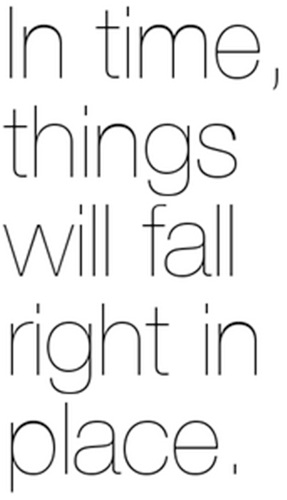 Have you ever had that sort of sadness inside of you? So intense, you never thought you could ever felt that much non-physical pain. They have this saying, "overflowing with joy" but instead you're feeling quite the contrary. In actual fact, you're overflowing with sadness. It was almost like all your senses were heightened to an unimaginable level of intensity.

It's scary. It's like a nightmare only that you're wide awake. You can't escape it. No alarm clocks to save you. No comforting yourself saying "it was only just a dream" cos you know too damn well it isn't. This is the world.

With it all, I've already forgotten how is it like to be happy. To feel joy. To be normal. The word itself sounds so foreign to me. A language I've never heard of. I felt something inside me- died. Long time ago. I could somehow felt it leaving & to stop it makes my effort seems futile. I could give you a smile, burst out in laughter, even make jokes to crack you up, but I can't say I'm being sincere.

I won't deny that life is indeed magical. Every corner is bursting with miracles. I just hope I would have the chance to experience life's beautiful work. When I see little children roaming around, I always wonder what is going on inside their head. How is it like to be so carefree & clueless, not knowing what is in store for them for the coming days. Maybe that's their perks- not knowing. Knowing too much could be such a catastrophe.

I want to runaway. An escape. To a place where I am anonymous to anyone. Somewhere that I don't even speak their language. A friend of mine described this as a "clean slate". I agreed. I want that. I would if I could. In fact, I'm working towards it.

I was gone long before you had noticed that I left.

10 Things I Hate About You.

from the movie; 10 Things I Hate About You. 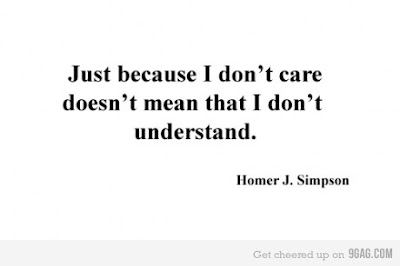 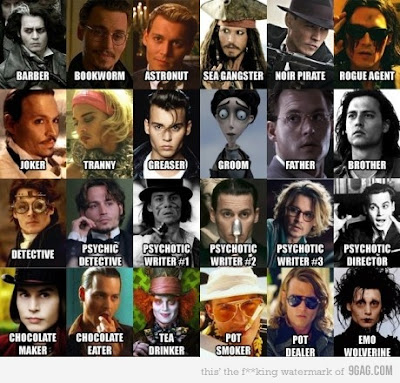 The many faces of Johnny Depp. 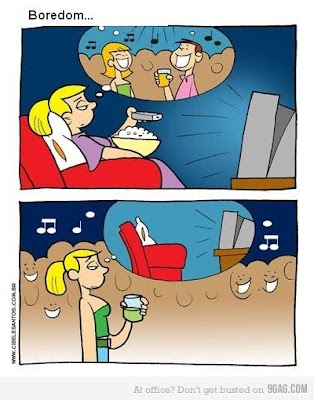 I feel that way sometimes when I'm out. I guess it depends on the company too.

HAHA! This cracks me up. SO.MUCH. 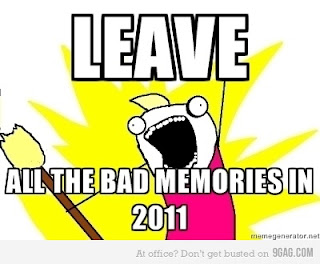