Time is GOLDEN! Use it wisely peeps. :D
Storytold by polingc

I wanna learn how to dance like that. So full of emotions. fuh.
Storytold by polingc 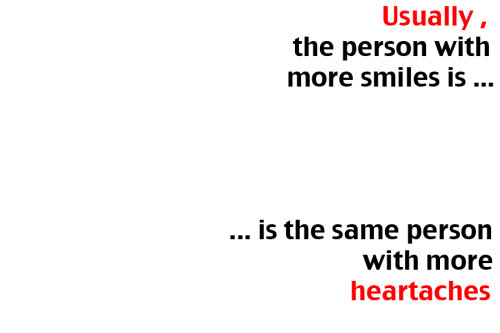 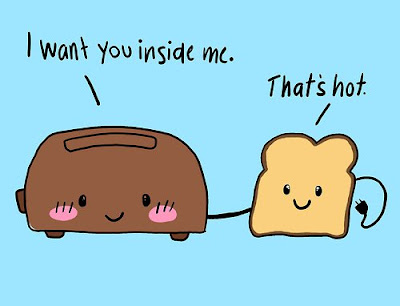 I don't remember my first kiss.

Just finished watching another Dr. Seuss' creative adventure. It's so hilarious and I love the quotes that they say, for example;

Horton: A person's a person, no matter how small.
...and this is probably the cutest thing and line ever said in the movie ; 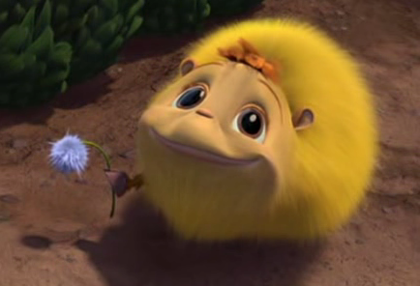 Katie: In my world everyone is a pony, and they all eat rainbows, and poop butterflies.
Now, wouldn't that put a smile on everyone's faces. :D
Storytold by polingc

OMG! This is so damn friggin' cuuteeeeeeee. I want to go in and hug it!! :D
Storytold by polingc

What happens when a tornado meets a volcano.

You & I will be young forever.

Am I weak that I quit
OR
am I courageous enough fight for what I want?
Storytold by polingc

I took the one less traveled by...

Two roads diverged in a yellow wood,
And sorry I could not travel both
And be one traveler, long I stood
And looked down one as far as I could
To where it bent in the undergrowth;
Then took the other, as just as fair,
And having perhaps the better claim,
Because it was grassy and wanted wear;
Though as for that the passing there
Had worn them really about the same,
And both that morning equally lay
In leaves no step had trodden black.
Oh, I kept the first for another day!
Yet knowing how way leads on to way,
I doubted if I should ever come back.
I shall be telling this with a sigh
Somewhere ages and ages hence:
Two roads diverged in a wood, and I--
I took the one less traveled by,
And that has made all the difference.
-Robert Frost.
i could relate to this poem so much more than i could have imagined at this point at my life.
Storytold by polingc

I'm a big big girl
in a big big world
its not a big big thing, if you leave me...
but I do do think,
that I do do will miss you much,
MISS YOU MUCH.
Storytold by polingc

Once you killed a cow, you gotta make a burger.

I'm very happy to say that my dreams and pursuits are finally back on track. Things that I've always wanted to achieve and pursue has become clearer in sight and much more within my reach. You have no idea how relieved I am to have found back the drive, motivation and inspiration from all around me to enable me to do so.

Now all that's left is support from all of you, yes..ALL of you out there to realize my dream. With a little pinch of faith, a bucketful of hope and incessant amount of love and passion poured into the journey towards my GOAL ;)
Storytold by polingc
Newer Posts Older Posts Home
Subscribe to: Posts (Atom)